Difference between revisions of "2017:Discovery of Repeated Themes & Sections Results" 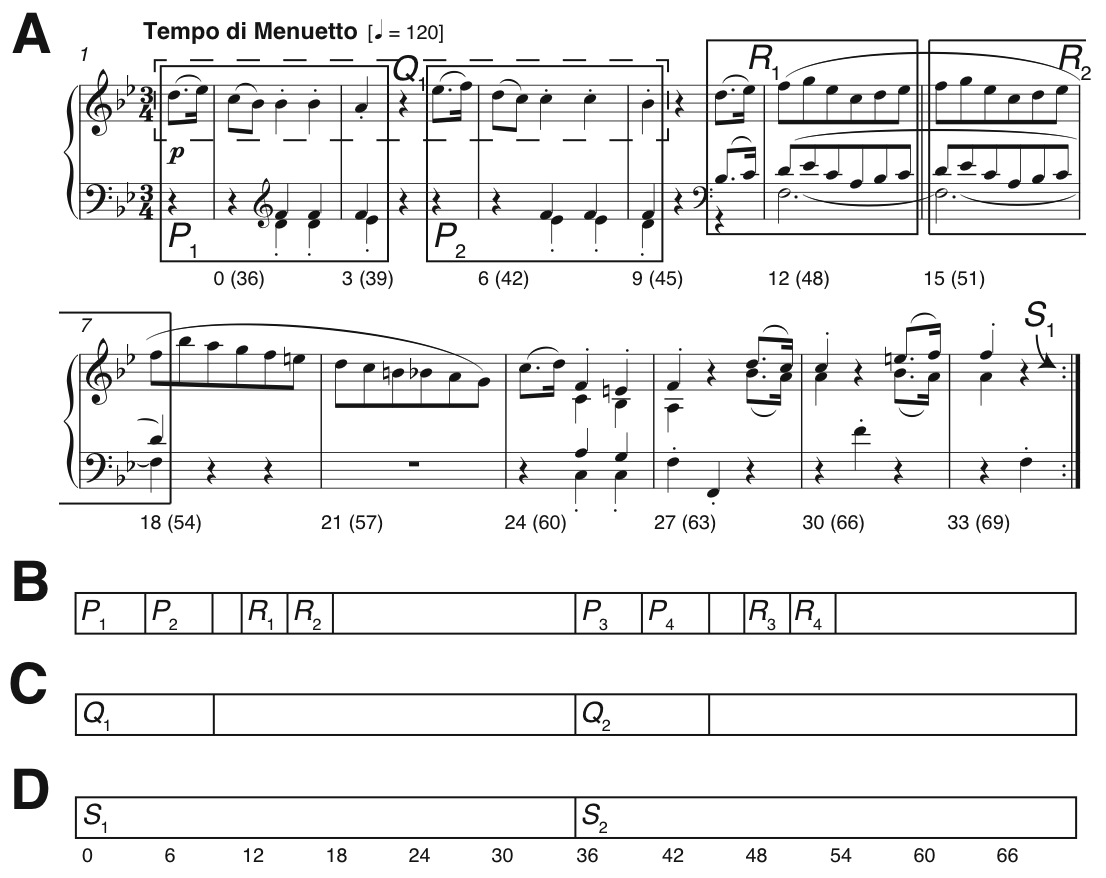 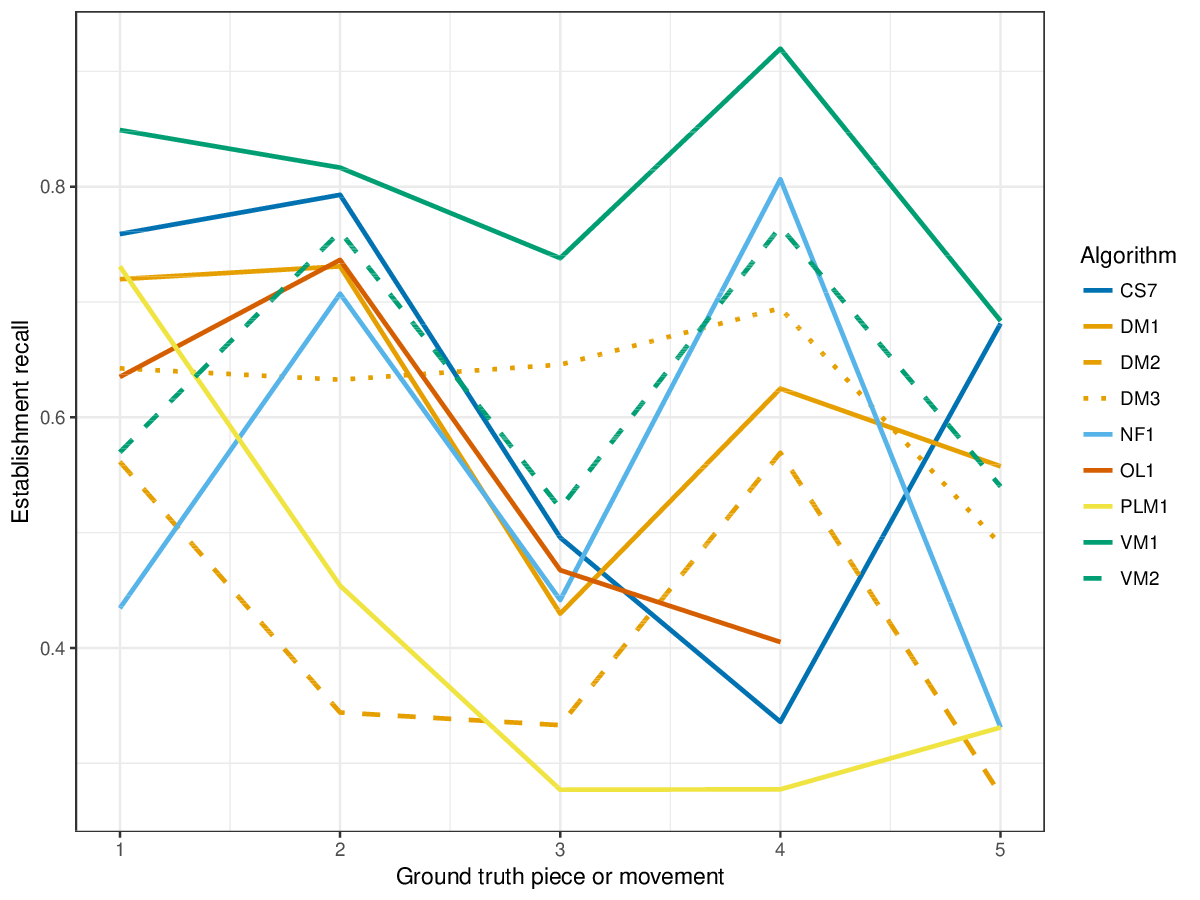 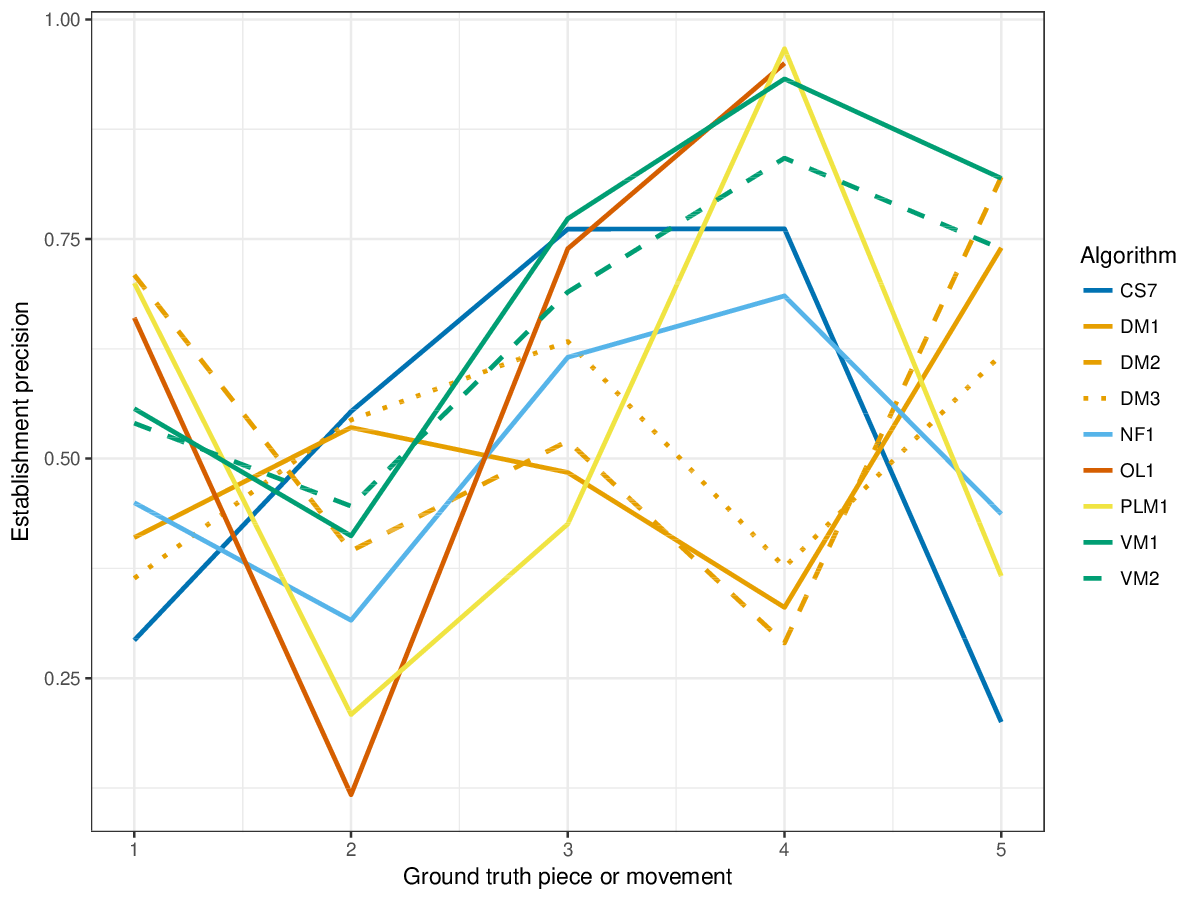 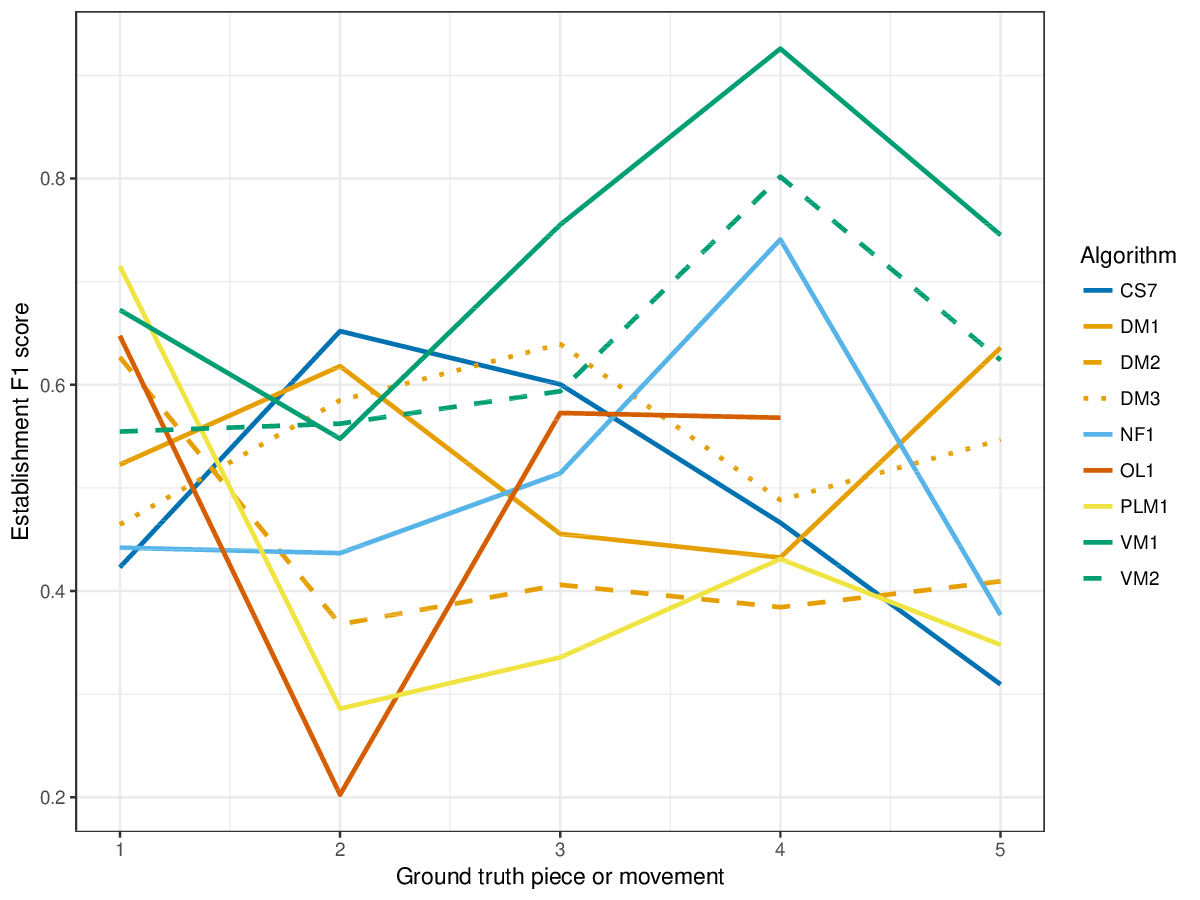 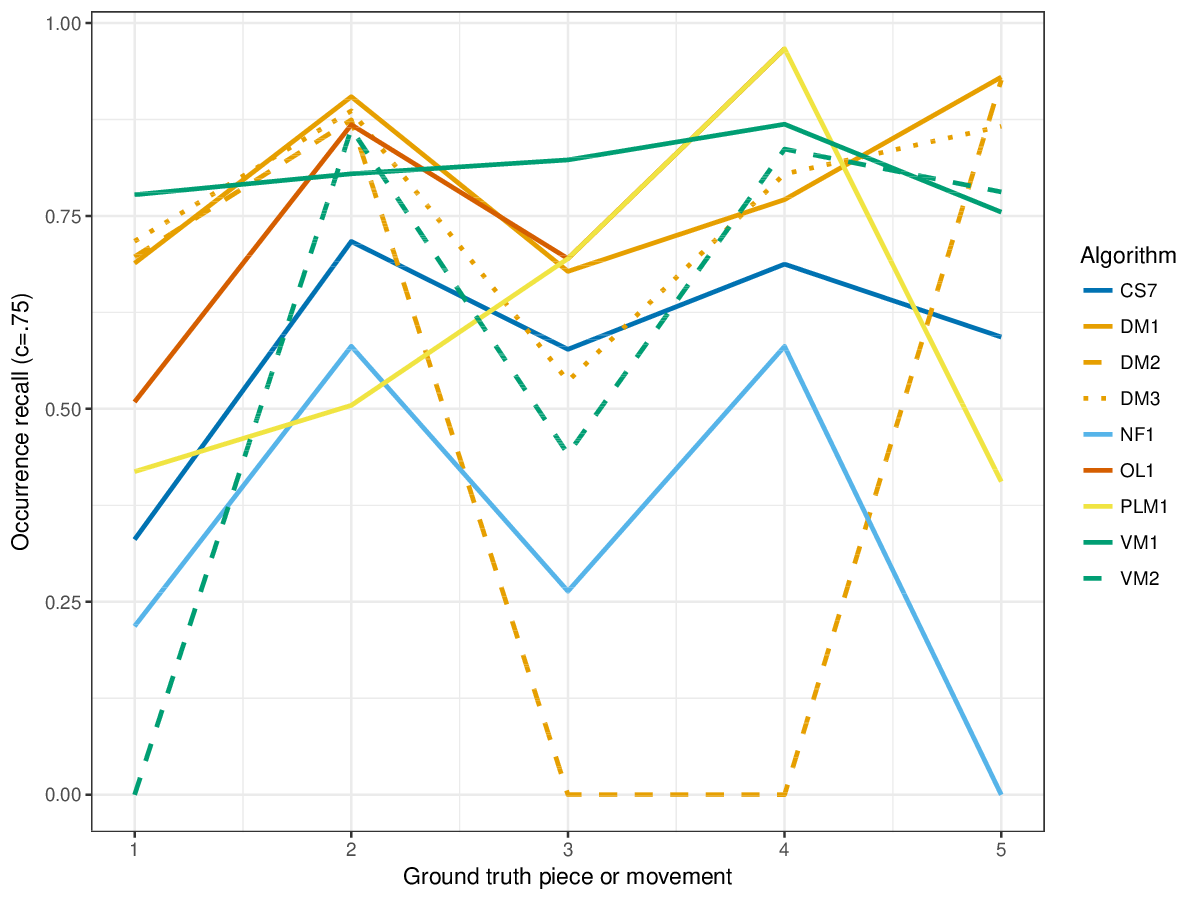 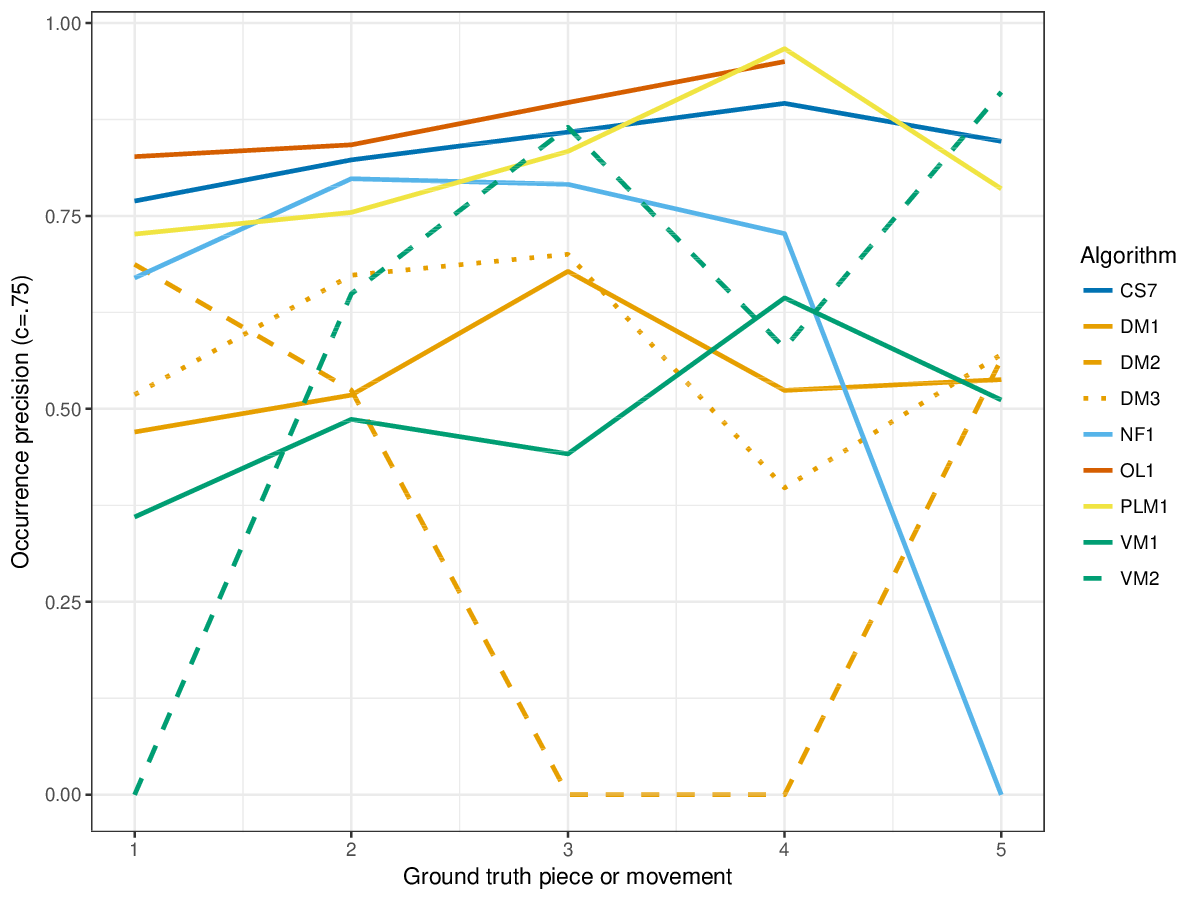 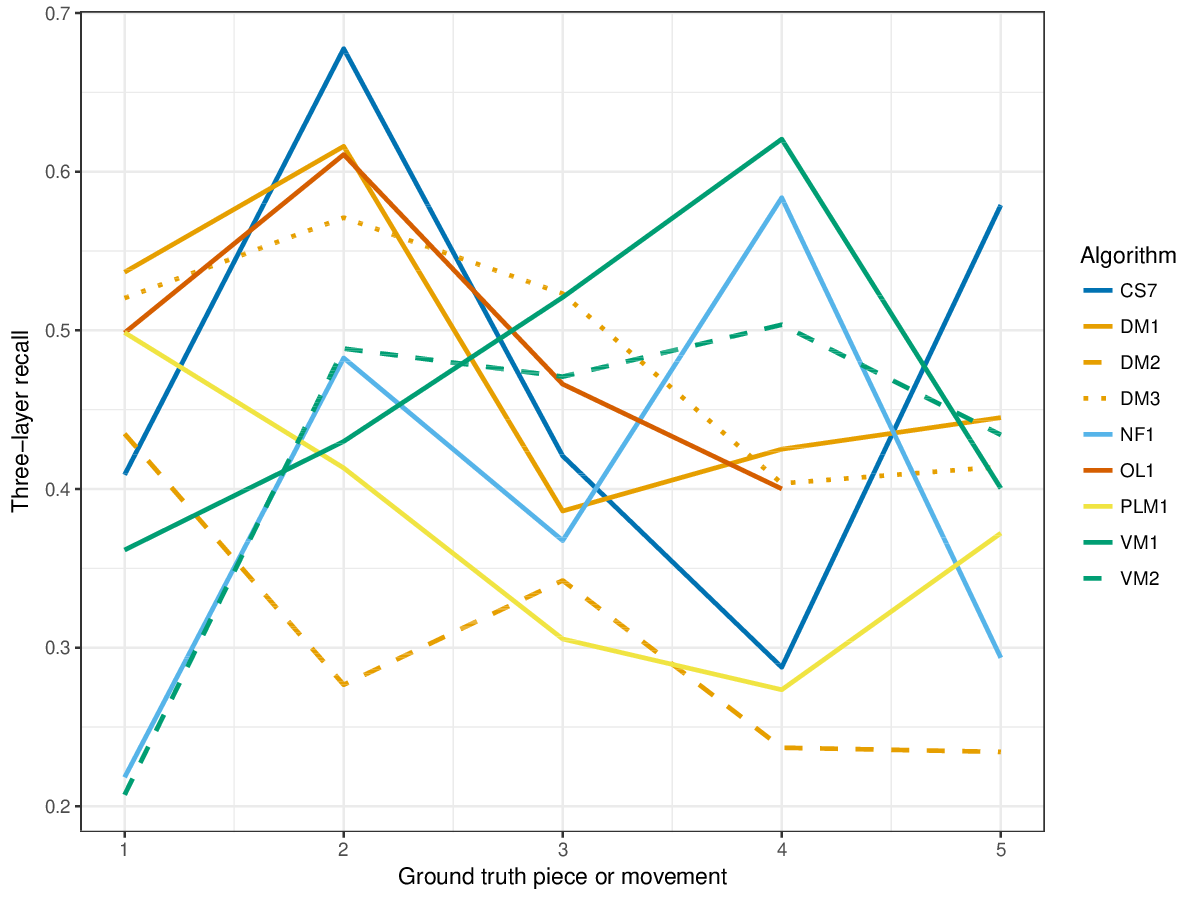 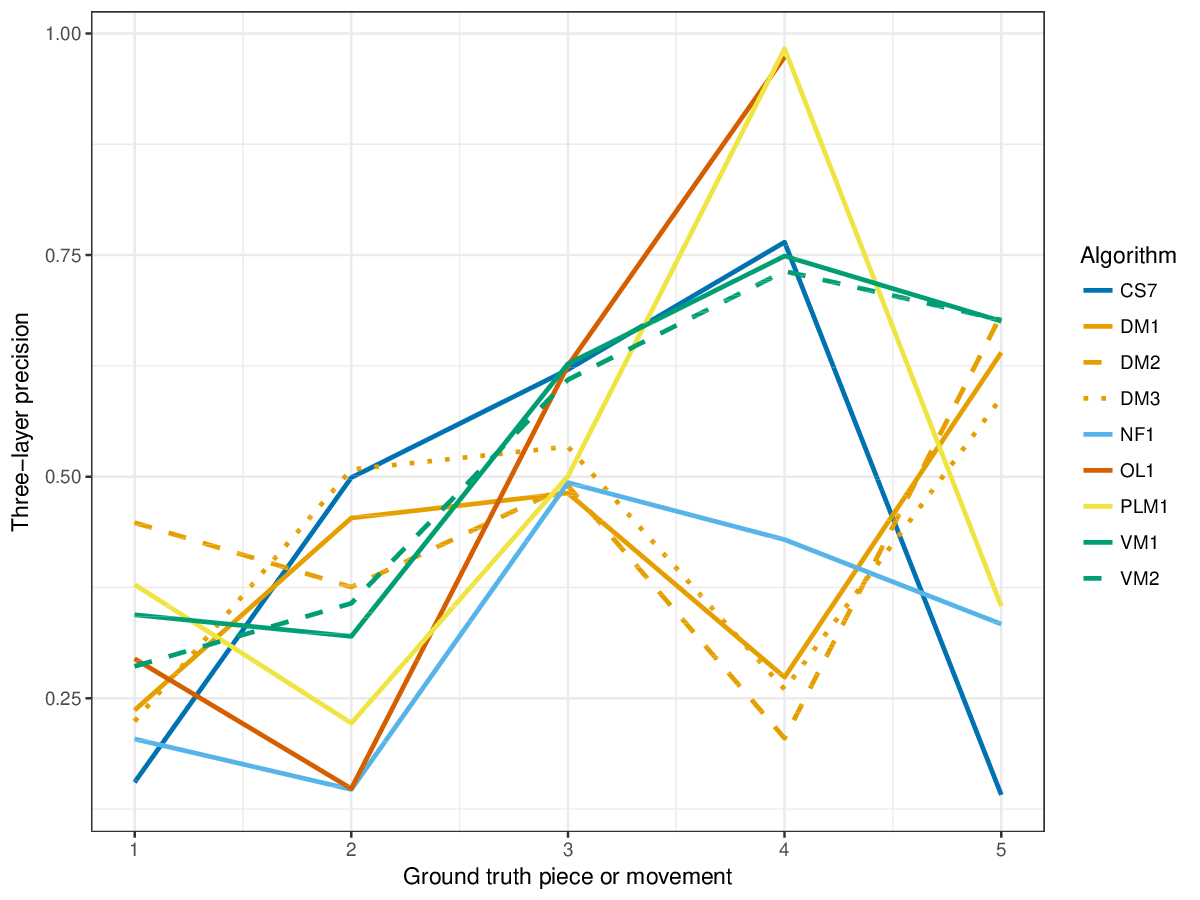 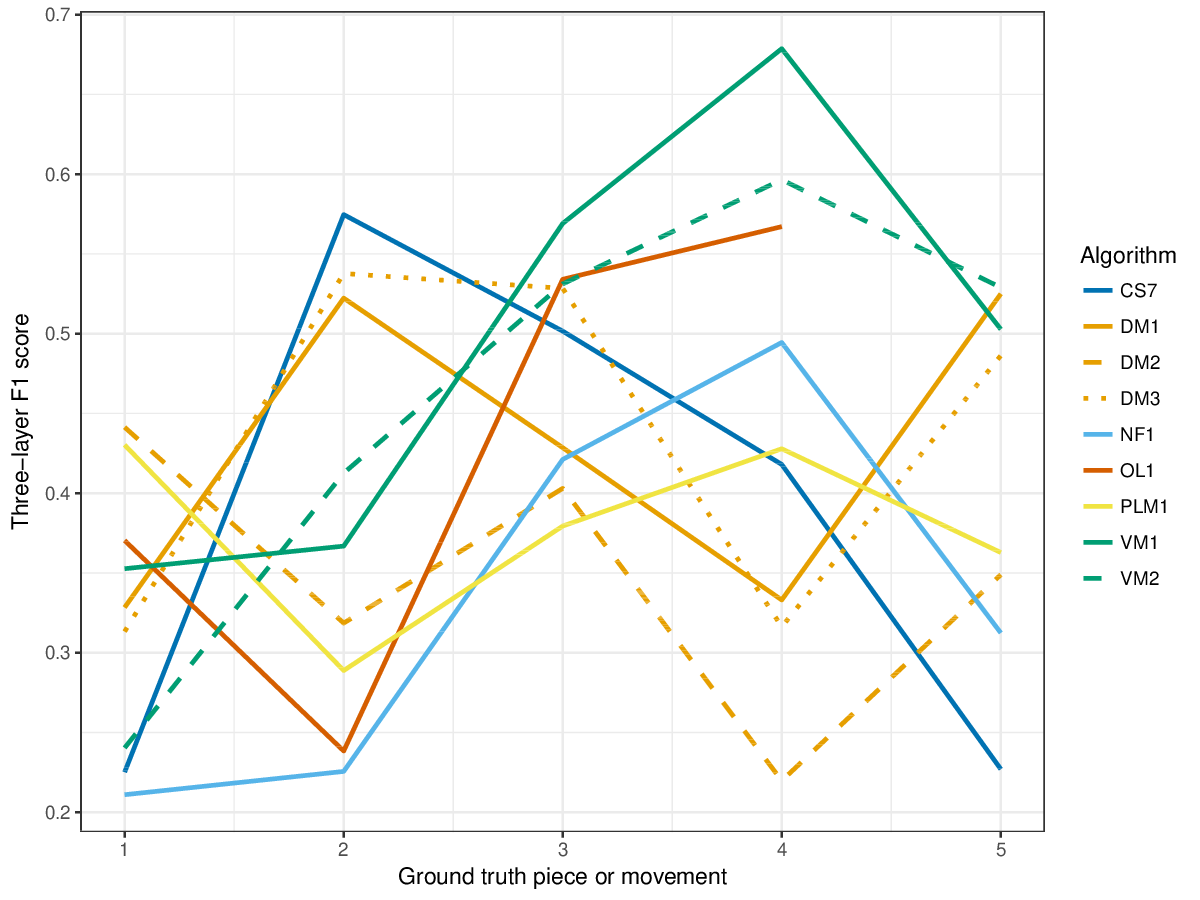 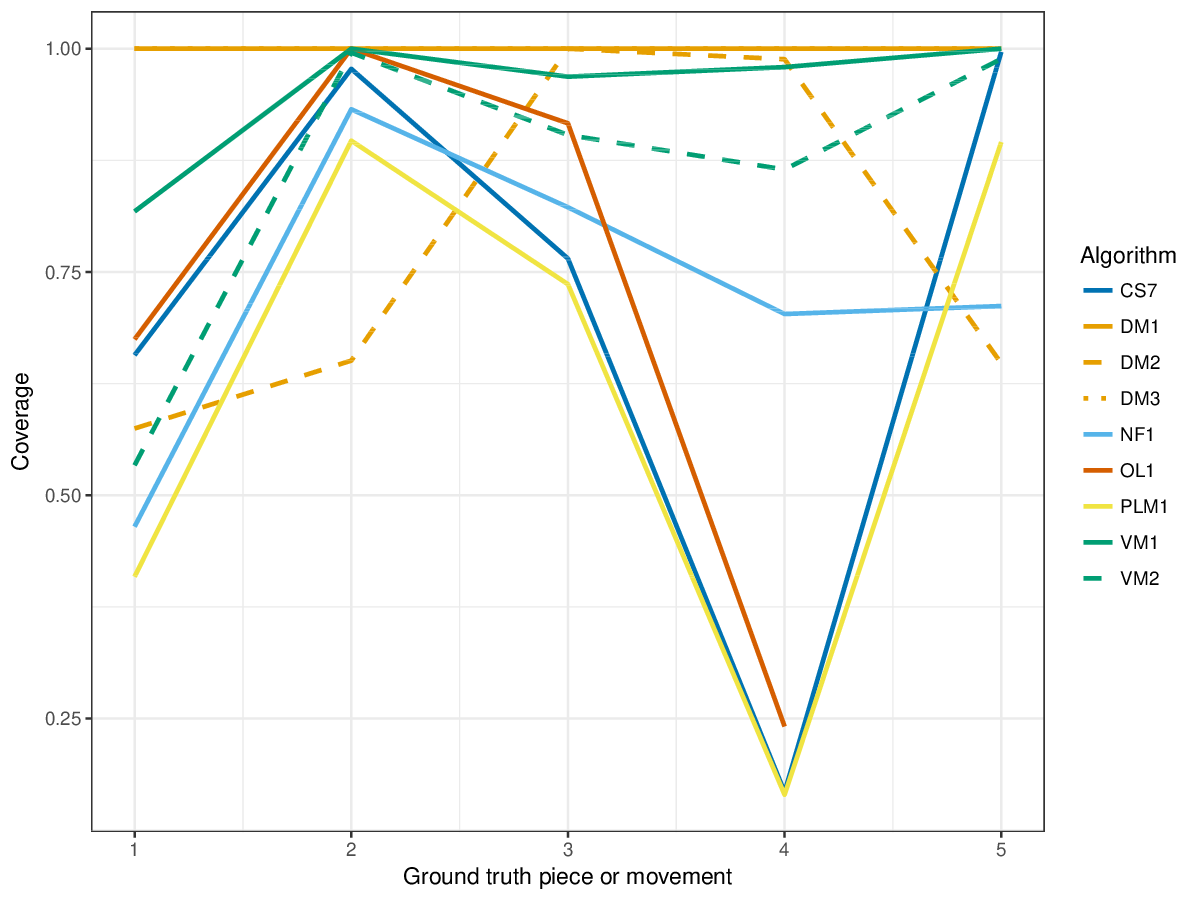 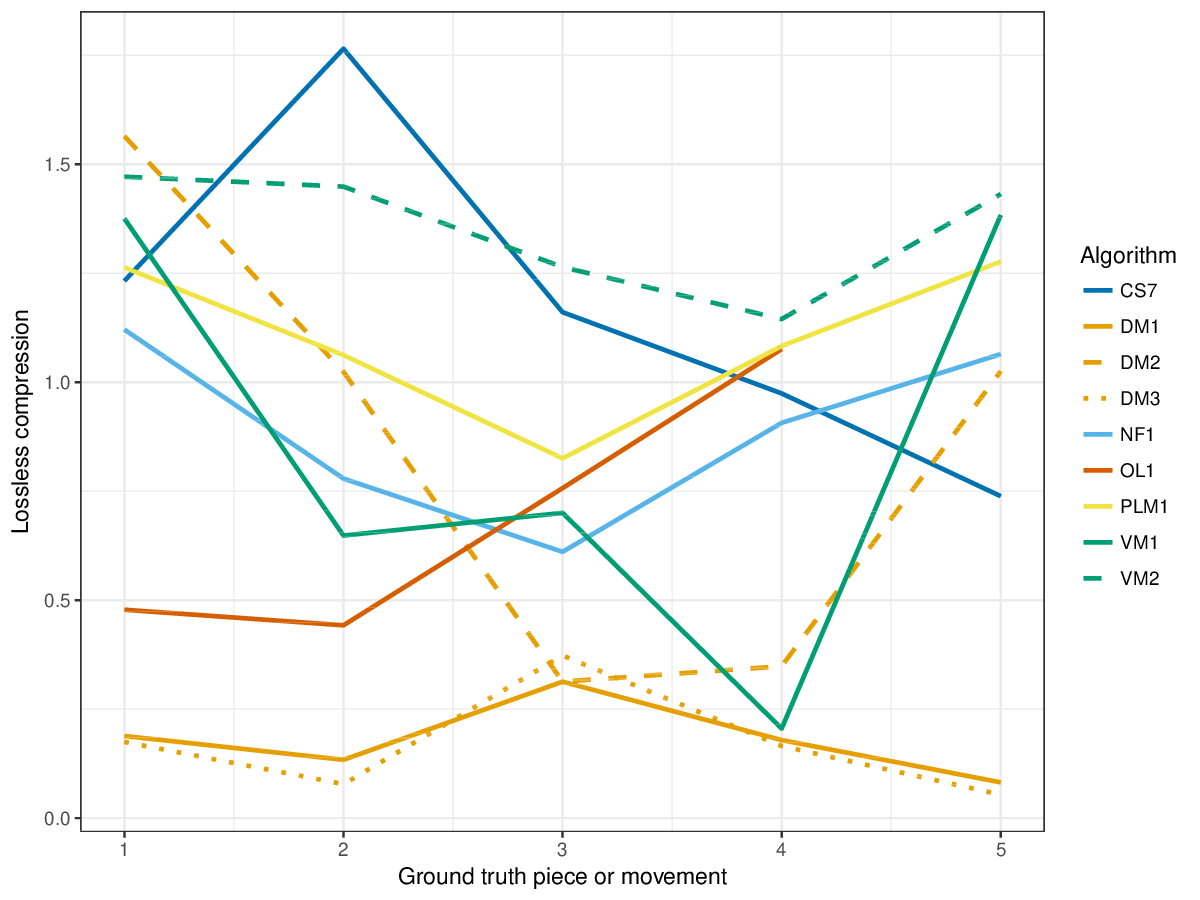 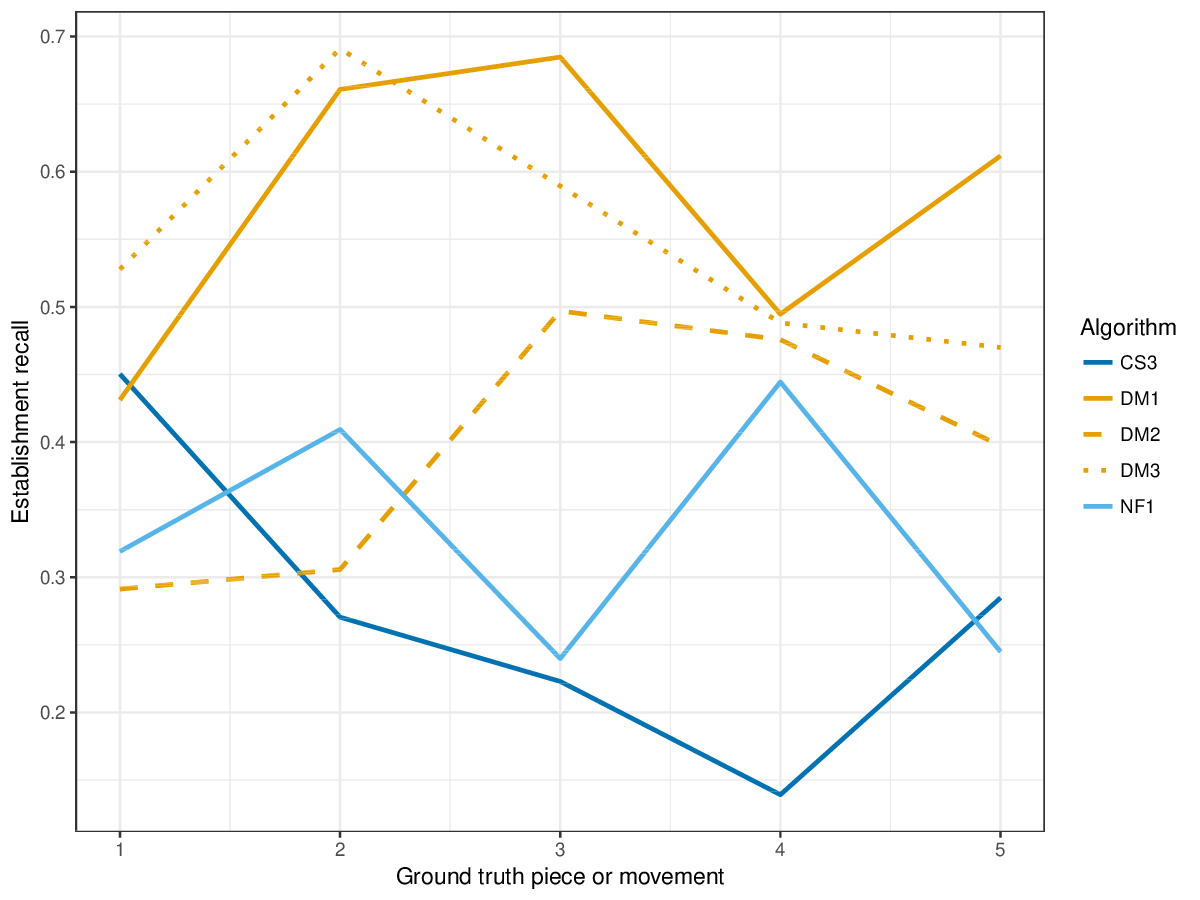 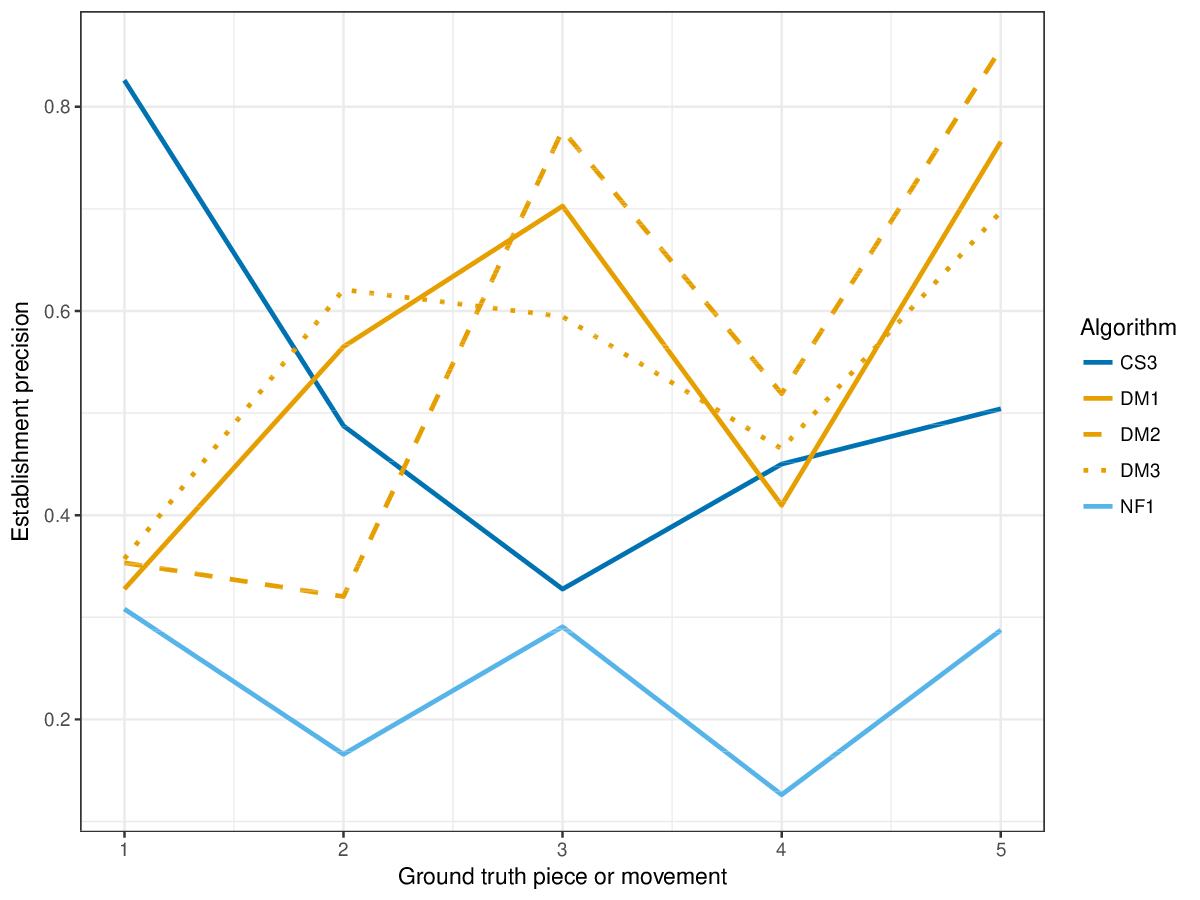 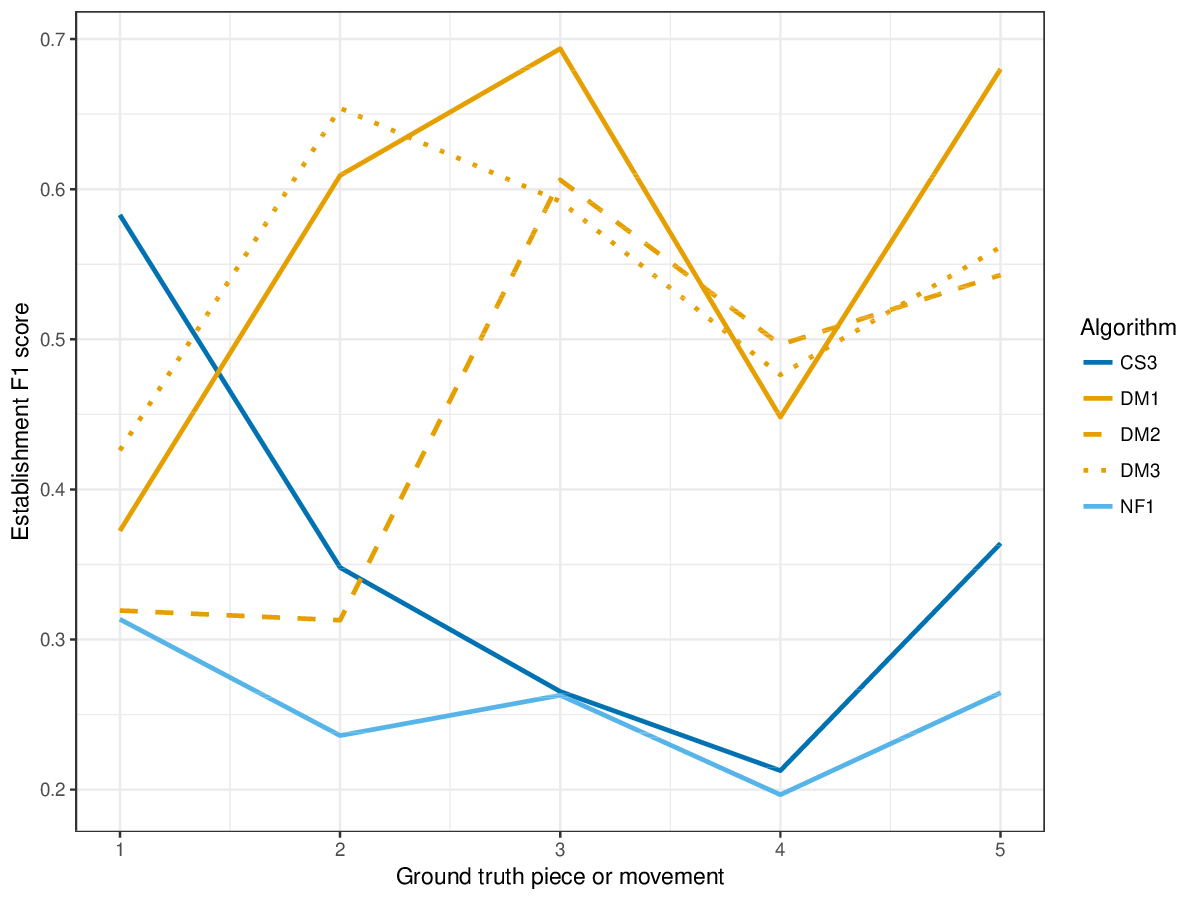 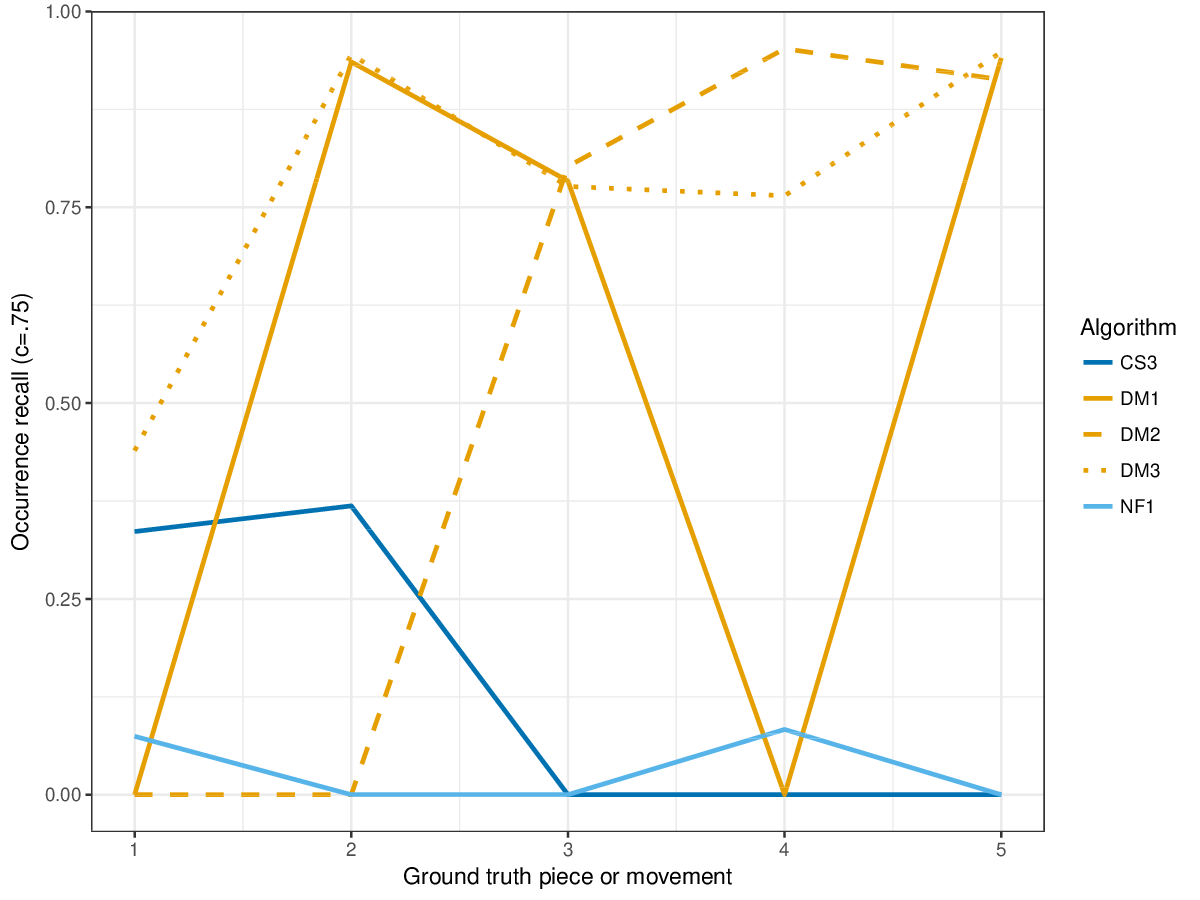 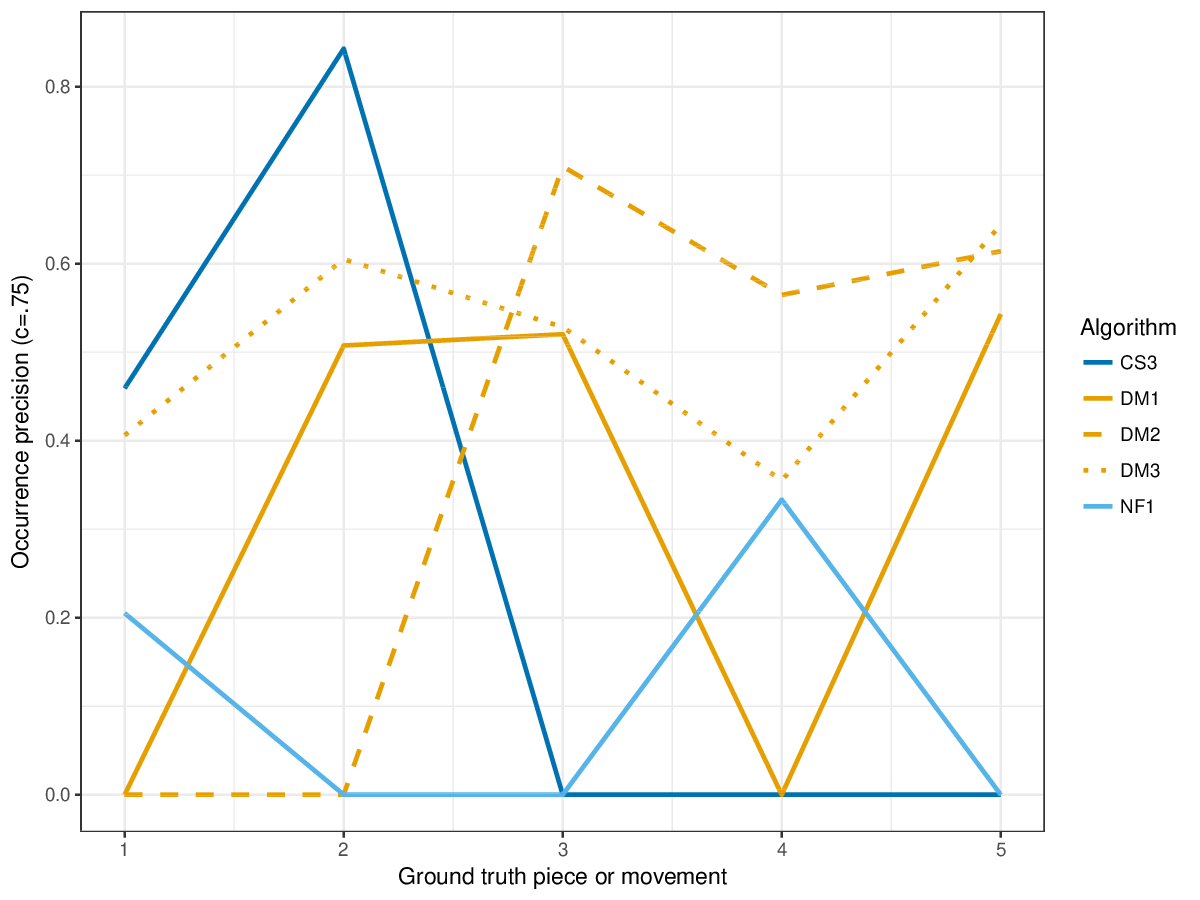 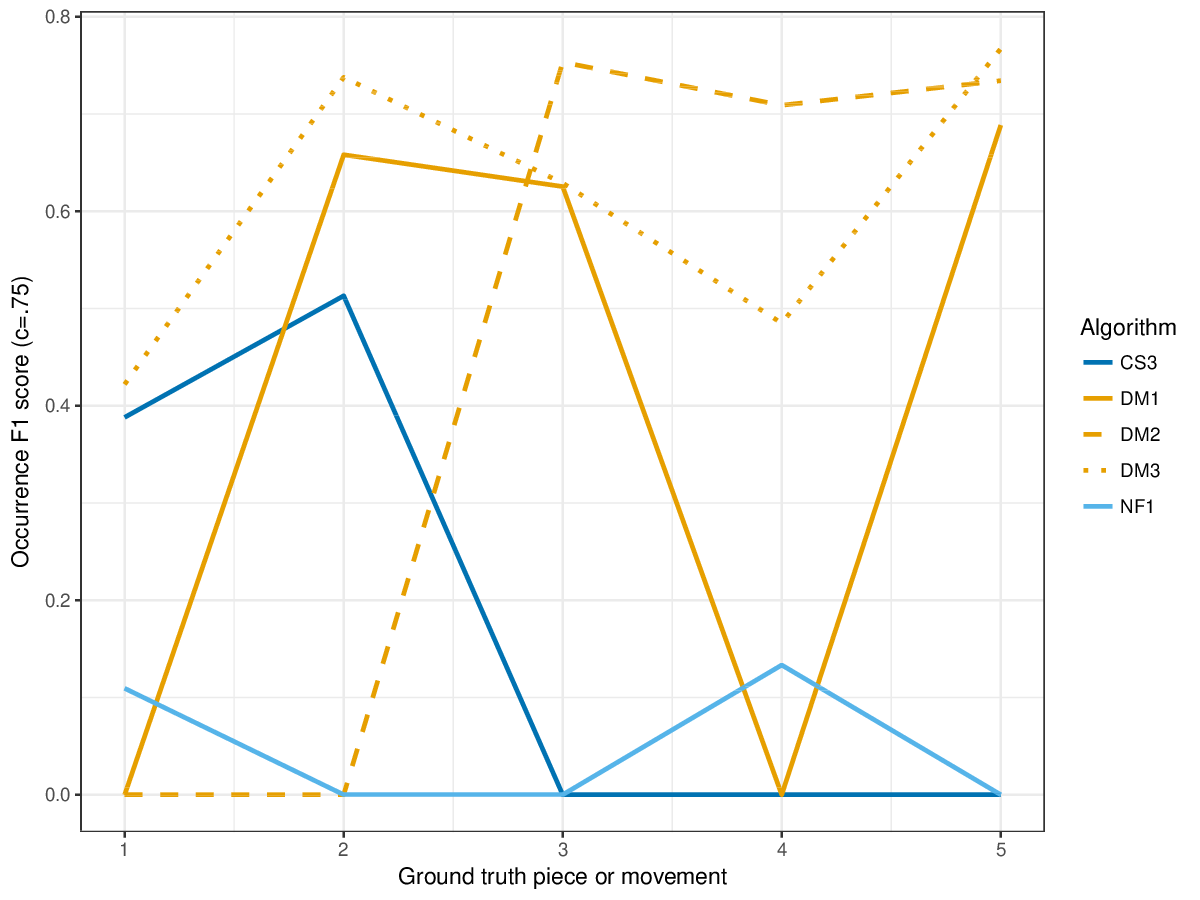 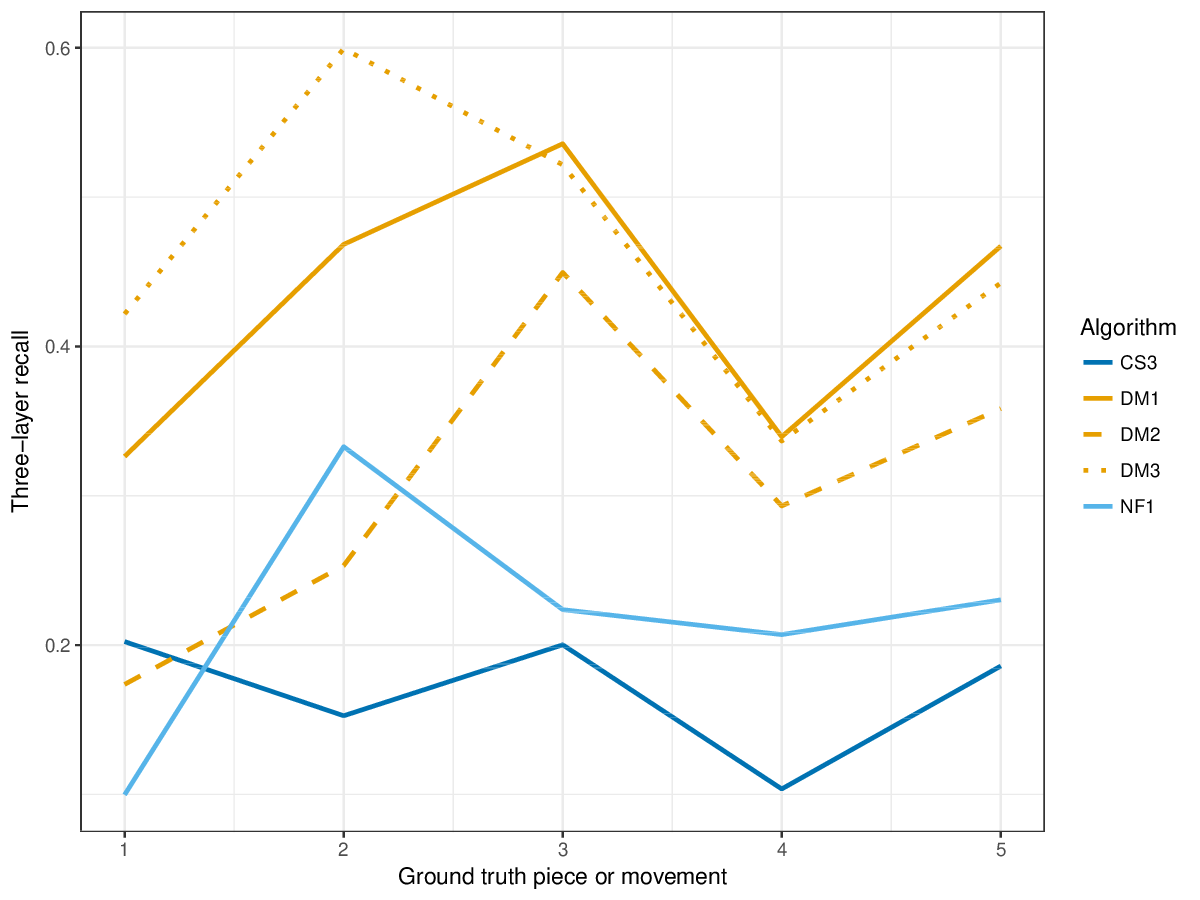 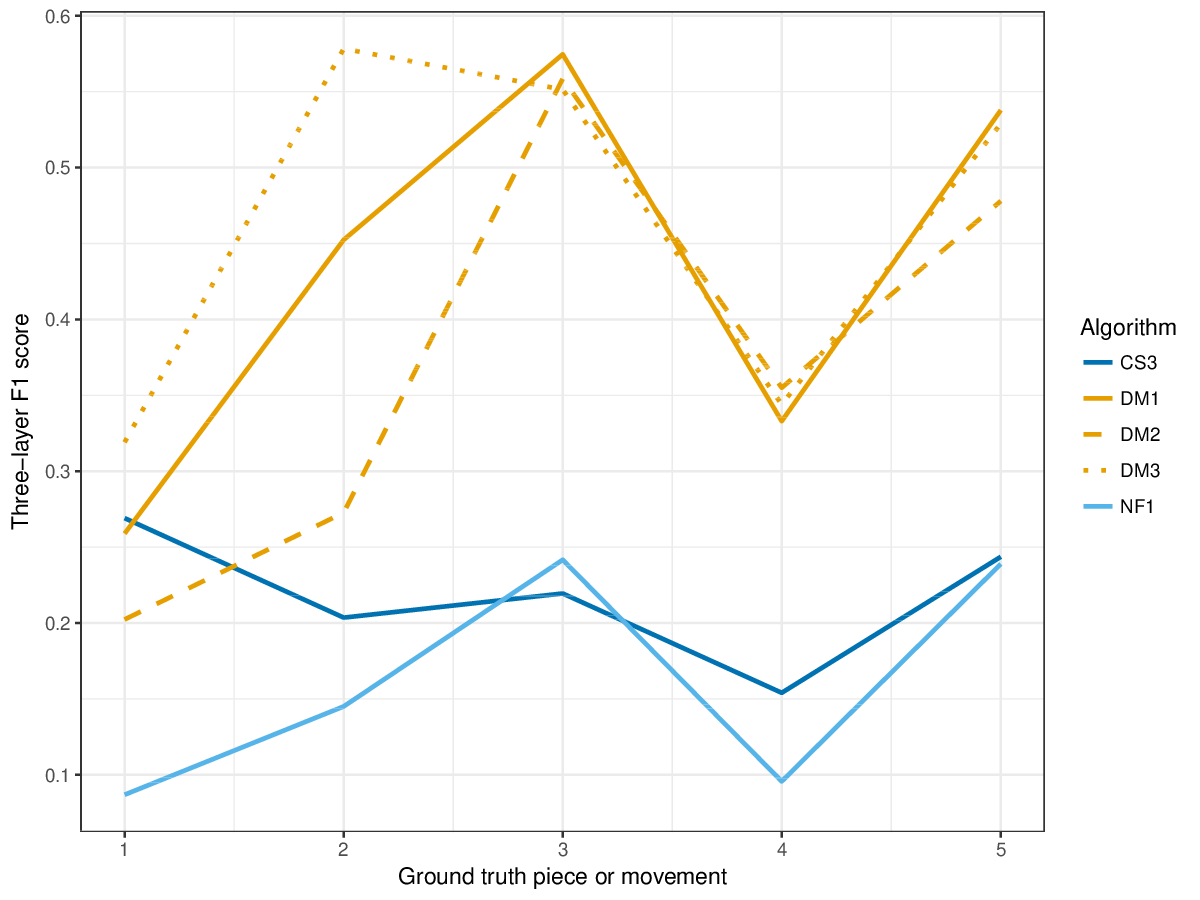 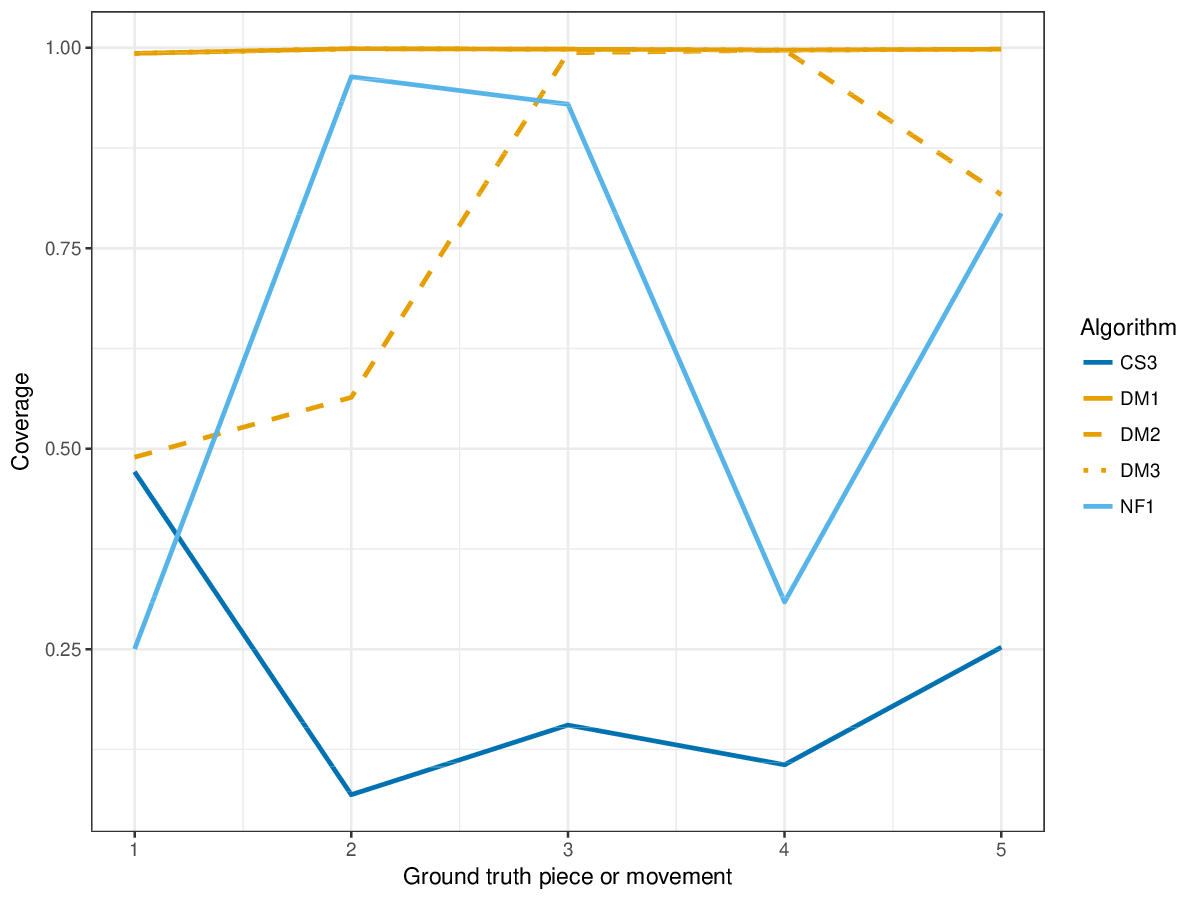 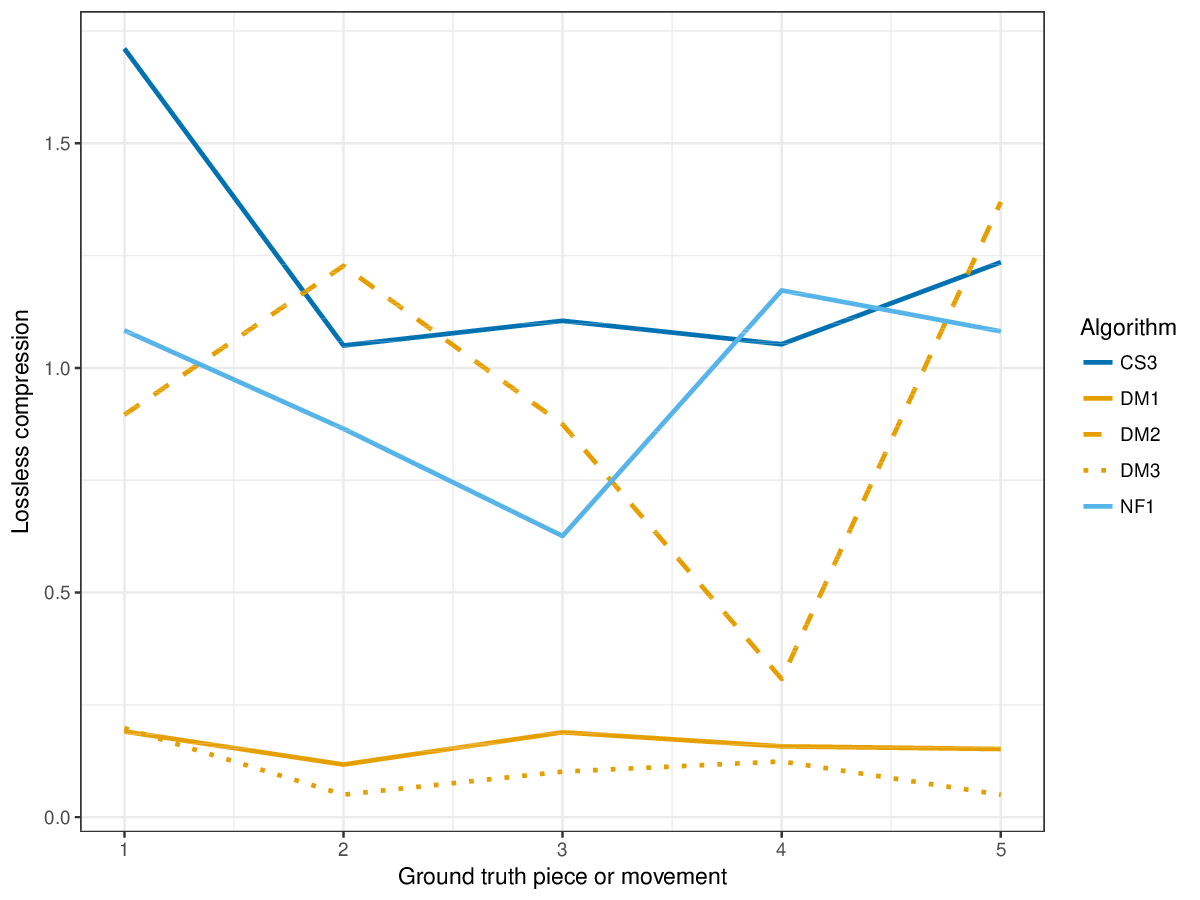